Skip to content
You are here:Home-BMW, News by Brand, US, World-Head to head: BMW M6 Gran Coupe and Alpina B6

Head to head: BMW M6 Gran Coupe and Alpina B6

The BMW M6 and the Alpina B6 in “Head 2 Head”  battle of Gran Coupes. These two vehicles maybe look similar from the outside. However, the hosts Jonny Lieberman and Jason Cammisa find  many differences and they pick a winner at the end, of course,

The show begins with Cammisa’s culinary class about spaghetti and pizza to show us how ingredients that are pretty much the same can bring very different incomes.

Same thing for the BMW M6 Gran Coupe and Alpina B6 Gran Coupe. They both have eight-cylinder engines with two turbos. The BMW uses twin-scroll units instead single-scroll turbines in the Alpina. The BMW has a seven-speed dual-clutch gearbox that sends power to the rear wheels. Alpina has a usual eight-speed auto, and all-wheel-drive grip is also avabiliable.

The hosts start the simile in the M6, critiquing everything from the handling, exhaust note, and craftsmanship. And the hosts pull race both cars, resulting in a compete that was far from close before they do the same thing for the B6.

Next that is up, Randy Pobst laps both vehicles around the track with the two hosts riding together in the back. Pobst is somewhat surprised by the Alpina, comparing its smoothness to a 747, which is a hardcontrast to the frenetic (but quick) BMW. There aren’t many arguments when it comes to time to pick a winner. Watch the video and comment down below to show us if you like the results. 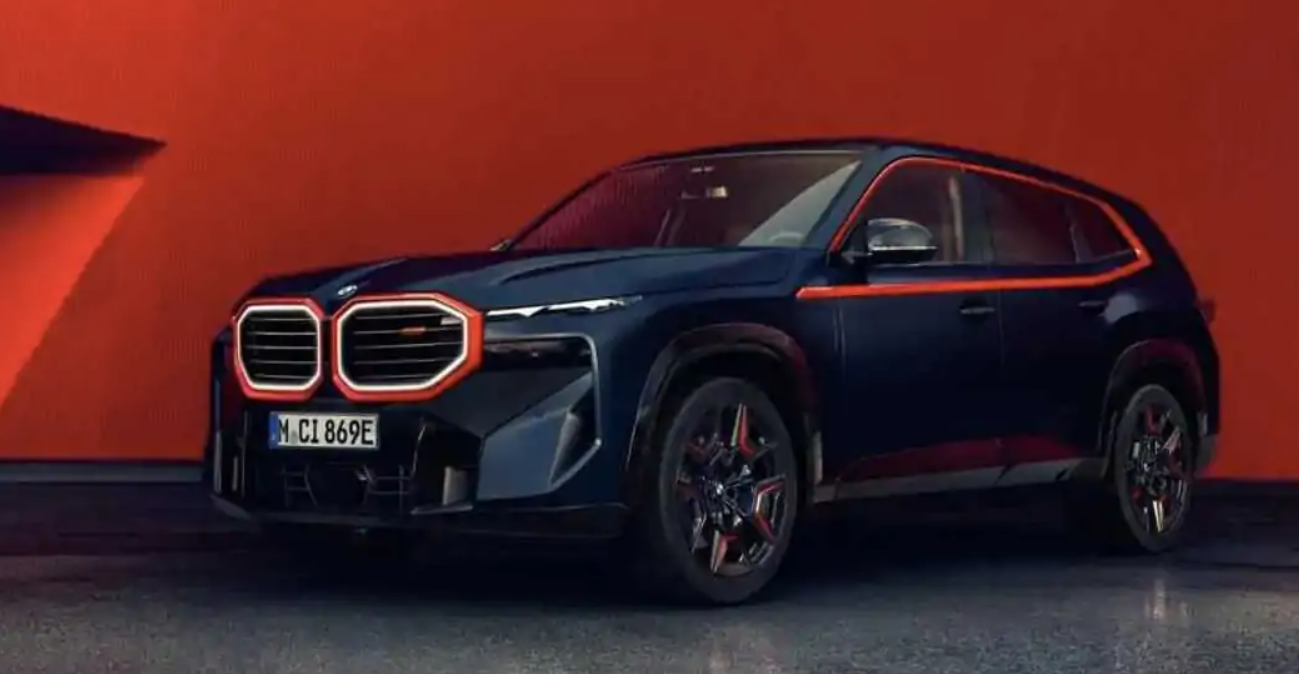