Skip to content
You are here:Home-Jaguar-9 Generations Of Jaguar XJ proving luxury and style

Fifty years later and the Jaguar XJ continues to shine

The Jaguar XJ has been in the British automaker’s lineup since 1968, quickly becoming the brand’s flagship. Fifty years since its introduction and the XJ is still Jaguar’s flagship offering, growing in size and luxury every year.

The first generation of the XJ is known as Series 1. It offered two straight-six engines before offering a V12 in 1972. Top speed for the V12 was around 140 miles per hour.

The second generation of the XJ saw the automaker update the styling inside and out while introducing another engine – a 3.4-liter straight-six. A two-door version – the XJ Coupe debuted for the 1975 model year. Jaguar discontinued the coupe in 1978.

The third generation XJ was yet another iteration of the previous generation. Design changes included rubber bumpers with decorative chrome trim, a revised roofline, flush door handles, and a grille with just vertical slats.

With the 1986 XJ, Jaguar dropped the “Series” designation. Jaguar improved quality, increased chassis stiffness, reduced cabin noise, and saved weight. The new platform also gave the XJ a significant design change. The fourth-generation XJ was more angular than the model it replaced. A new straight-six engine was offered with the V12 returning in 1993.

The sixth-generation XJ saw minor design improvements over the outgoing model. The XJ saw the straight-six and V12 engines replaced with V8 units.

In 2003, the XJ got another substantial update with an all-new chassis and exterior design. The XJ’s new design continued to evoke the design of the Series XJs with round headlights and a sculpted hood continuing.

The eight-generation XJ received a mild refresh with a redesigned front and rear fascia, which included a new grille, new lower fascia, and revised bumper. The new XJ used less chrome. Ford announced its intent to sell Jaguar in 2007.

With a new owner – Tata Motors – Jaguar introduced a new Jaguar XJ. While the new XJ has a wildly different design when compared to its predecessor, it used the same underpinnings as the previous generation. 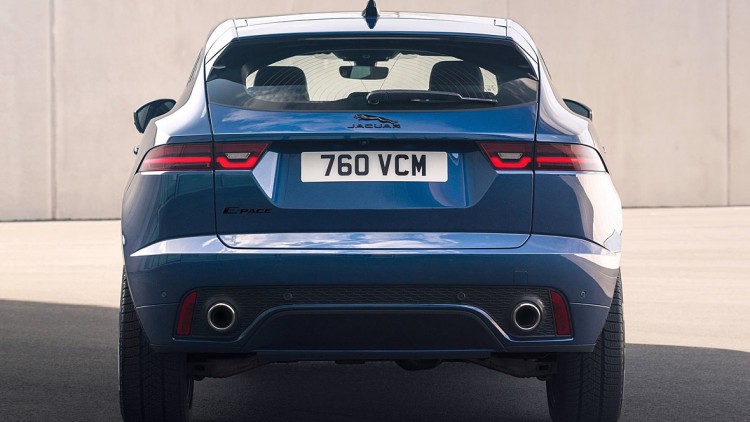 Hybrid cars: Are they worth their higher price?

Hybrid cars: Are they worth their higher price? 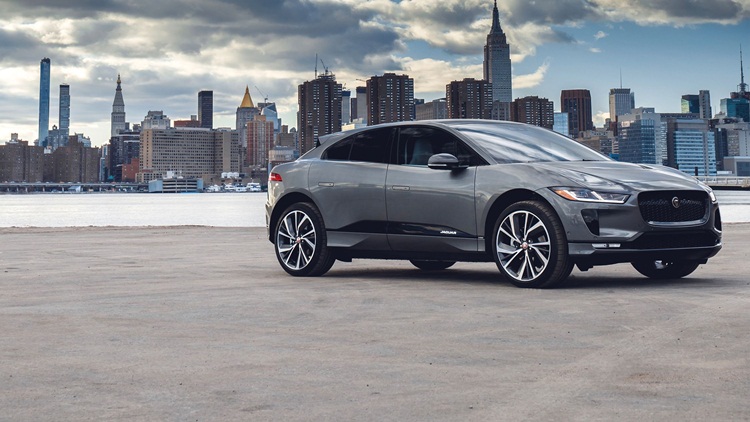 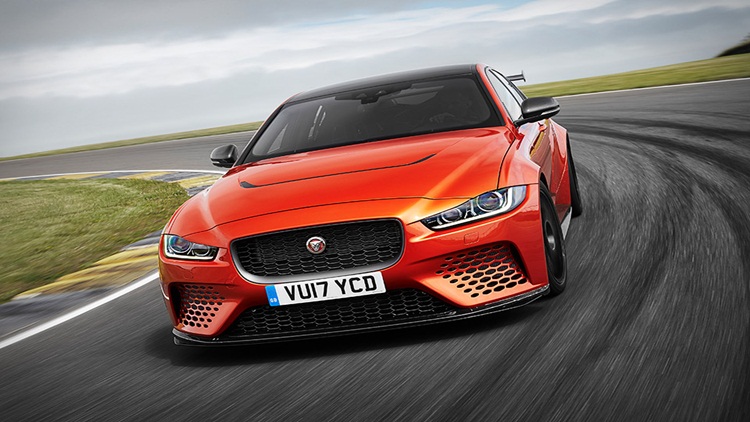 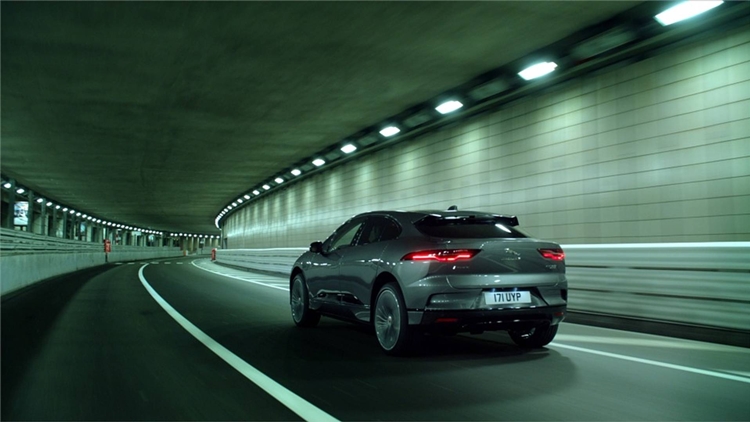 A bit increased sale in December for Jaguar I-PACE

A bit increased sale in December for Jaguar I-PACE