On market for seven-figure supercar?

Don’t settle for something from McLaren or Ferrari, buy this ultra-rare Sbarro supercar instead. It’s a one-of-one, extremely clean example, and it’s up for grabs in Marbella, Spain – but it won’t be able to snag it for cheap. – motor1.com

Constructed in 1999 as a tribute to the Mercedes-Benz victory at Le Mans the same year, the sleek supercar is one of one – not counting the V12-powered GT2 the company produced just a few years later. The GT1 tips the scales at 2,976 pounds (1,350 kilograms) and its design is sharp and stylish, reminiscent of ‘90s rivals like the Ferrari F50 and Jaguar XJ220.

Underhood there’s a big 7.4-liter Mercedes V8 that produces 450 horsepower (336 kilowatts). From a standstill, the Sbarro GT1 will sprint to 60 miles per hour (96 kilometers per hour) in 4.9 seconds, and continue on to a top speed of 201.9 mph (324.9 kmh). The GT1 comes paired to a five-speed manual transmission exclusively, with power sent to the rear wheels.

The car has driven just 876 miles (1,410 kilometers) since production. Its Metallic Grey exterior is immaculate, so is its black and red velvet cabin. 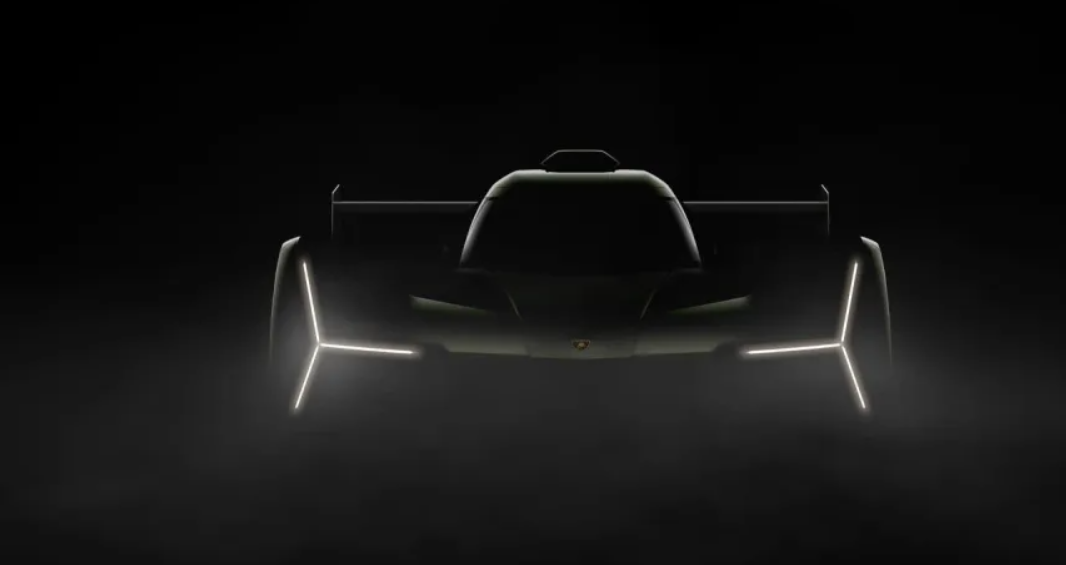 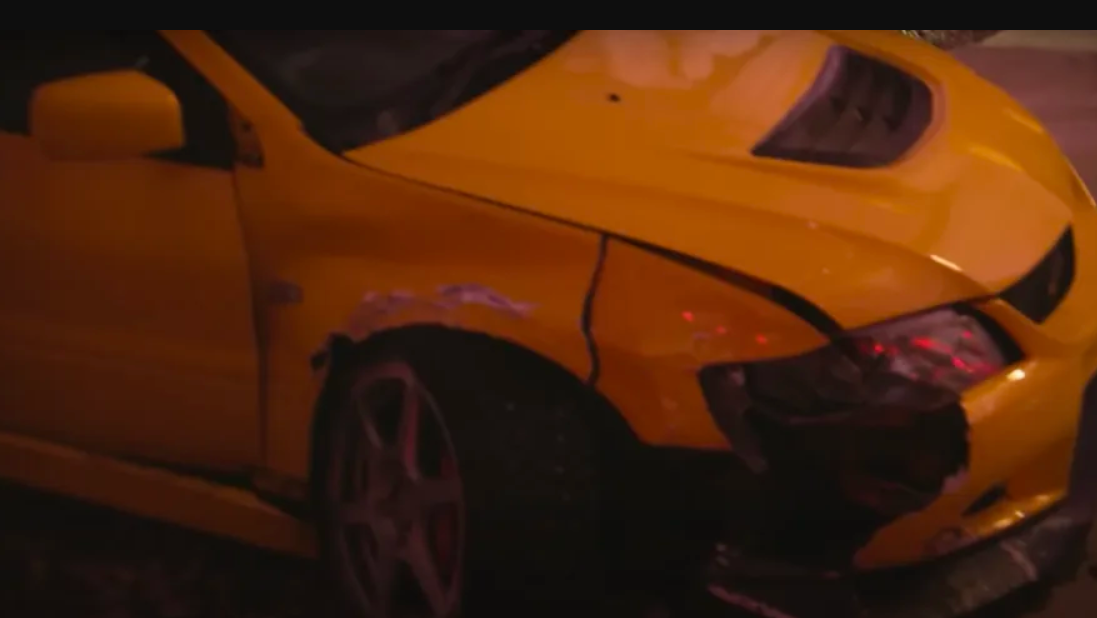 Watch the Evo Crash That Sent James May To the Hospital

Watch the Evo Crash That Sent James May To the Hospital 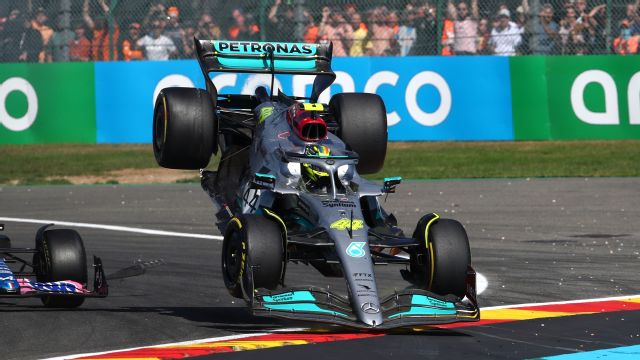 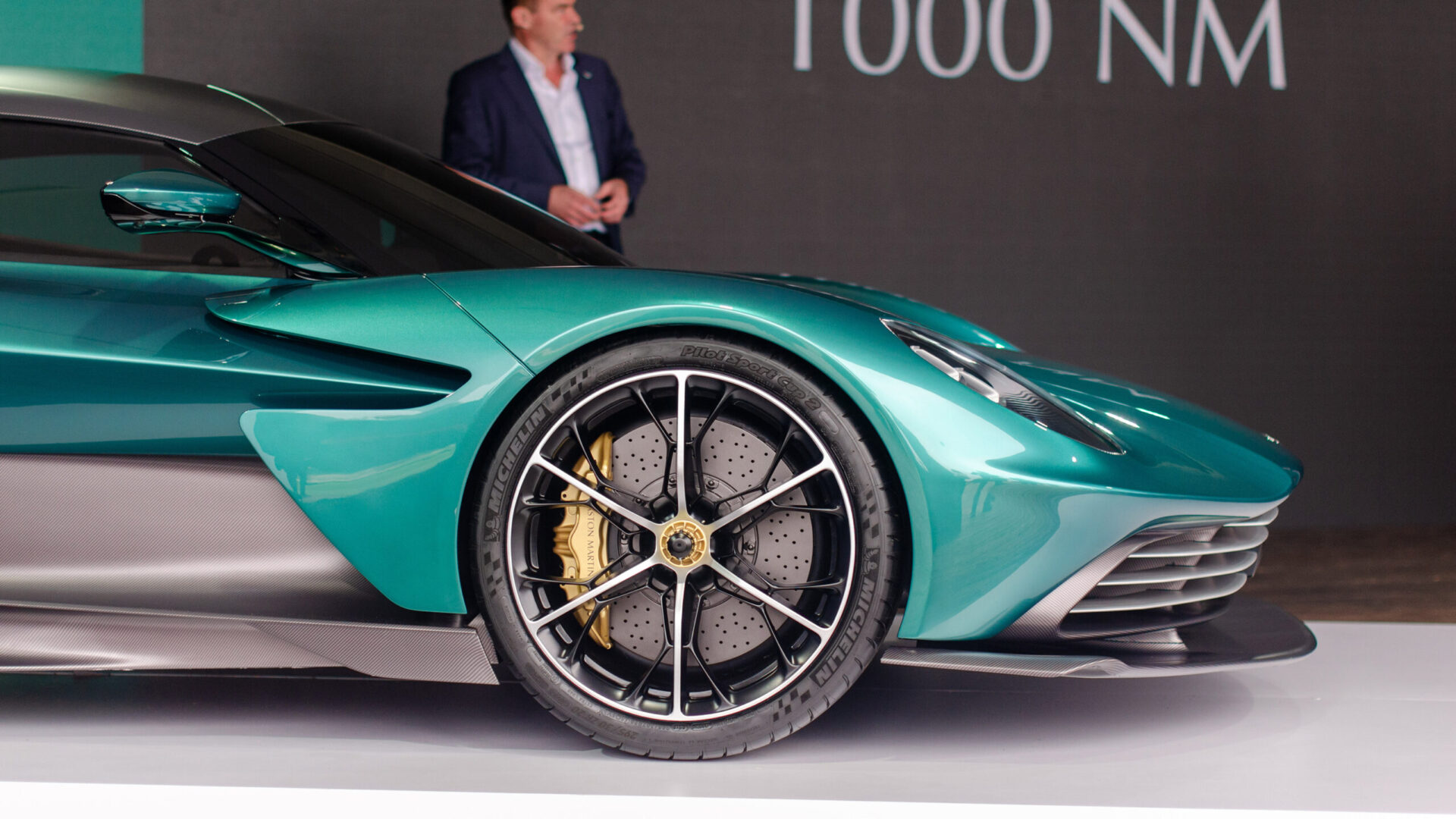 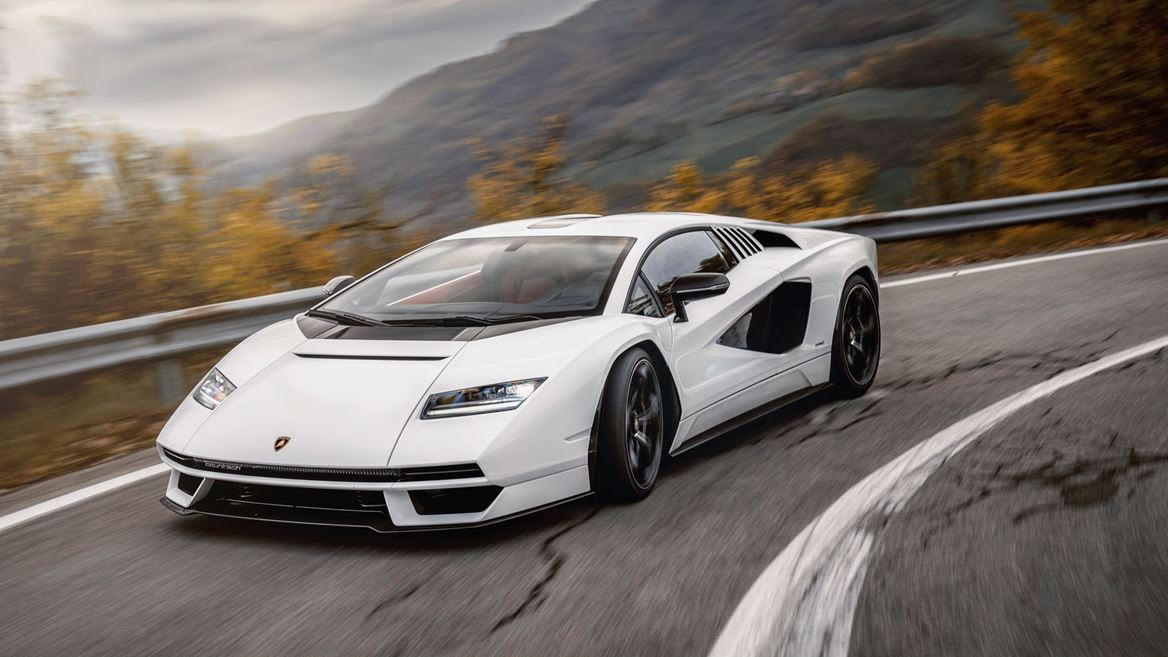