Skip to content
You are here:Home-US, Volkswagen, World-Volkswagen has finished the draft of a criminal and civil settlement worth $4.3 billion

Volkswagen has finished the draft of a criminal and civil settlement worth $4.3 billion

Volkswagen has finished the draft of a criminal and civil settlement worth $4.3 billion with the U.S. Justice Department. However, the management of the European biggest car maker still need to pot the final stamp, and it was expected that to be done today. If the management will accept the settlement, it means that company will take a guilty plea for some provisions of U.S. criminal law.

Analysts think that the deal is not cheap, but that is positive that it happened before January 20th when President-elect Donald Trump will take the oval office. VW is developing platform for electric vehicles production and autonomous driving, with the goal to position itself as leader environmentally friendly transportation by 2025.

Though the settlement is closed it is still not clear what will happened with the criminal investigations I about the individual responsibility of the VW officials. The company claimed that no former of current board members were involved in cheating, but state prosecutors are investigating whether former CEO Martin Winterkorn misled investors by withholding information about the scale of its problems with U.S. regulators. Prosecutors are also investigating the roles of chairman Hans Dieter Poetsch, previously finance chief, and VW brand head Herbert Diess.Last year $17.5 billion is agreed to be spent for payment to the owners and dealers and buying back in about 500,000 polluting vehicles.

Volkswagen is leading a huge fight for the business in the U.S. where the drop of sales in last year reach 8%. In the shadow of the biggest scandal that this company ever faces. However, global sales was increased for 3.8% in 2016. Including its Audi and Porsche luxury marques, VW rose to a record 10.3 million, it was stated this week. That figure should put VW ahead of Toyota as the world’s largest car producer by volume. VW Group sales for December increased 12 percent to 933,300.

VW CEO Matthias Mueller said the group is on track for a successful 2017 with its brands launching 60 new or refreshed vehicles, including core models such as the new VW Polo and Touareg, Skoda Yeti, Seat Ibiza, Porsche Cayenne, Audi A8 and Bentley Continental GT. 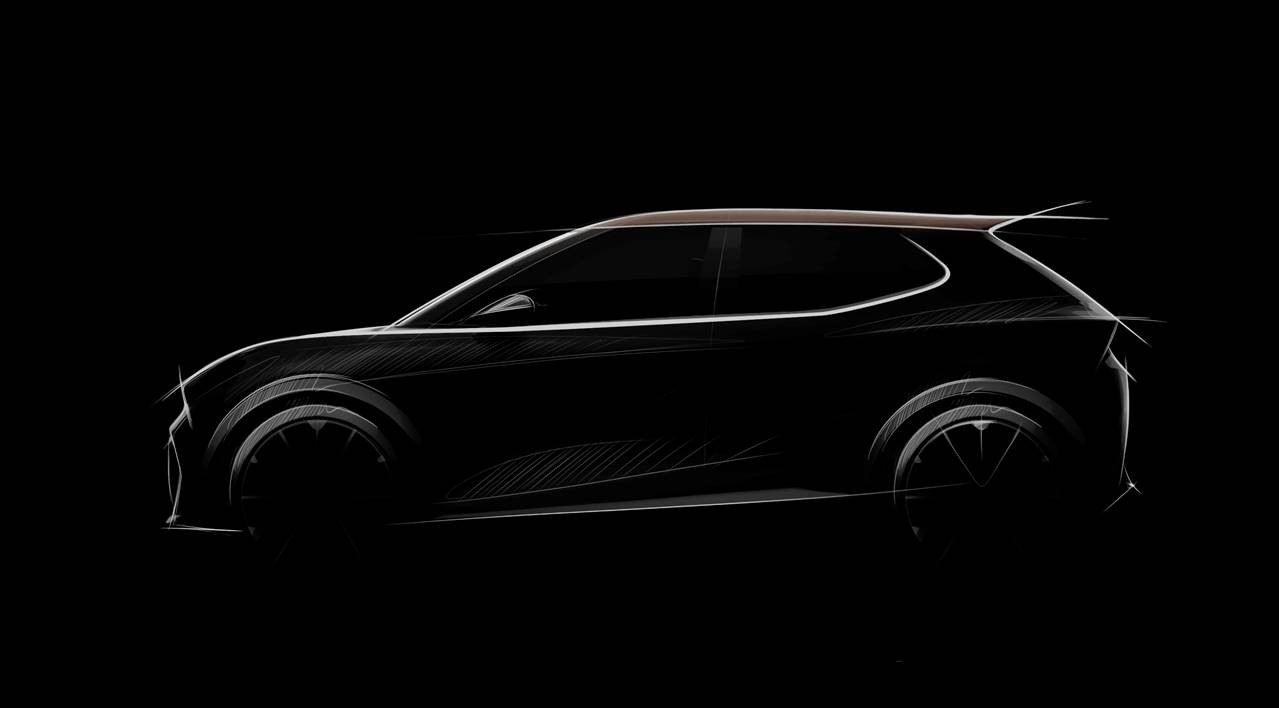