Skip to content
You are here:Home-News by Brand-Volkswagen-Volkswagen become No 1 worldwide auto sale in 2016

Even the global emission scandal caused by the biggest German auto producer, could not prevent Volkswagen Group to take over first place in world sale in the last year. The biggest German and European car maker now have had beaten the Japanese Toyota in the world wide car sale race.

Toyota Motor Corp. was the best-selling automotive company in the World for the last four years, and this reign was finished during the last year. Toyota’s announced at the beginning of this week that global sales, including its Lexus, Daihatsu and Hino brands, rose 0.2 percent to 10.2 million vehicles in 2016. Still that was not enough to beat VW who sold 10.3 million vehicles worldwide in 2016, 3.8% more that a year earlier.

This result is a bit surprising due to the recent statement of VW CEO Matthias Mueller. He said a while ago that the company would no longer make volume leadership one of its primary goals. Furthermore, there is the $22 billion settlements which company agreed to pay and plead guilty to criminal charges in the U.S. over its emission tests cheating.

Volkswagen increased the sale, but Toyota profit was more than double that it’s European rival

By another key yardstick, however, Toyota continues to outperform its European rival. Toyota’s profit was more than double Volkswagen’s in the six months through September, according to data compiled by Bloomberg. Both the companies haven’t reported earnings for the quarter ended Dec. 31.

Toyota’s sales last year lagged behind Volkswagen mainly due to the changing dynamics in the both automakers’ largest overseas markets: the U.S. and China. While the Japanese company was hampered by a broad U.S. auto industry sales slowdown, VW benefited from its growth in China and a tax cut there that has stoked consumer demand since 2015.

Toyota will invest $10 billion in the U.S. over the next five years, maintaining its pace of spending during the last half decade, joining other manufacturers with highlighting projects in response to pressure from Trump to create jobs in America. “Trump is a bigger risk for Toyota than for Volkswagen because the German carmaker has a small exposure to the U.S. market,” analysts are warning.

And now Volkswagen is taking over the global sales No. 1 position, which is the result of the aggressive expansion started by former CEO Martin Winterkorn 10 years ago, and the sales is leaned on China, the company’s biggest national market. 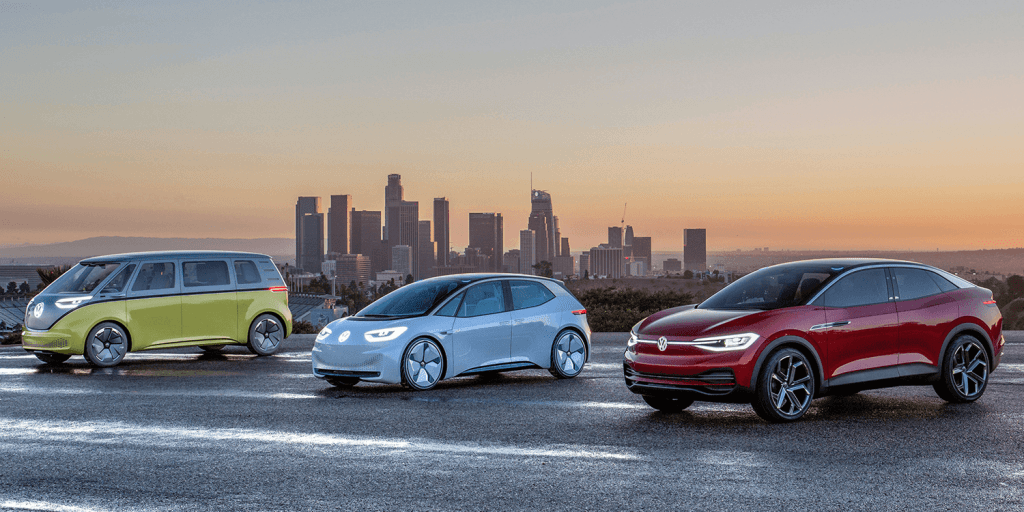 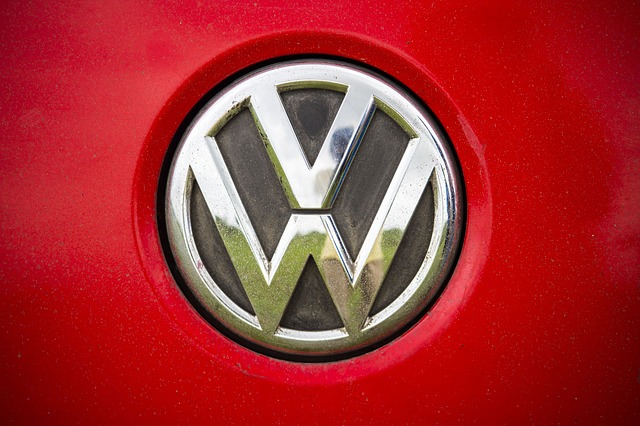