Skip to content
You are here:Home-Moto-Vietti victorious after a Moto2 masterclass

The sophomore took his maiden Moto2™ win by some margin, with Canet second and Lowes third after a four-way fight to complete the podium.

Leading from start to finish, Celestino Vietti (Mooney VR46 Racing Team) converted pole position into a dominant victory at the Grand Prix of Qatar to kickstart his season in perfect fashion. The Italian beat Aron Canet (Flexbox HP40) by a whopping 6.154s on Sunday evening in the desert, the duo also finishing comfortably up the road from third place Sam Lowes (Elf Marc VDS Racing Team). The Brit stayed cool and profited from late drama between Augusto Fernandez (Red Bull KTM Ajo) and Ai Ogura (Idemitsu Honda Team Asia) as the two tangled – but stayed upright – at the final corner.

Vietti got a clean getaway from pole as reigning Moto3™ World Champion Pedro Acosta (Red Bull KTM Ajo) went into Turn 1 too hot, as did Fermin Aldeguer (MB Conveyors Speed Up). Acosta dropped to the back of the field as Canet made great gains in the opening three laps to go from P9 on the grid to P2. Tony Arbolino (Elf Marc VDS Racing Team) was P3 and Fernandez was P4.

With six laps gone, Vietti boasted a 0.9s lead over Canet as Ogura picked off Fernandez and Arbolino in quick succession. A mistake at Turn 6 on Lap 9 then saw Arbolino lose touch with the Ogura, Fernandez and Lowes train, and at the front Vietti saw his lead over Canet hit the two-second mark for the first time. That didn’t last long though. With 10 laps left, Canet was just 1.5s shy and in two consecutive laps, the Spaniard reeled Vietti in by 0.3s. But on Lap 14 of 20, Vietti had reopened the gap and the Italian was 2.3s up the road, with Canet 5.4s clear of the podium fight behind him.

Ultimately Vietti was dominant from start to finish; Canet comfortable in P2 and the fight to complete the podium a close on.

Lowes had got the better of Fernandez and Ogura within a lap, with his teammate Arbolino back in contention too. But with two to go, Fernandez dived up the inside of Lowes at Turn 10 for P4, and Ogura held P3 heading into the final lap. Fernandez was climbing all over the back of the Japanese rider, but he was holding firm. Fernandez then lunged at Turn 15, made it stick, and trying to bite back at the final corner, Ogura tucked the front. He slid into the side of Fernandez, which somehow kept Ogura upright, but the contact cost both a podium. Lowes said thank you very much and scythed through for third.

Fernandez was so close to a debut rostrum with Red Bull KTM Ajo but it wasn’t to be for the Spaniard. Arbolino was in the podium hunt throughout and impressed in fifth, the Italian managing to finish ahead of Ogura as somehow, the Japanese rider still finished in P6. Jorge Navarro (Flexbox HP40) was a lonely but solid seventh ahead of an all-American duel between eighth place Joe Roberts (Italtrans Racing Team) and ninth place Cameron Beaubier (American Racing).

Injured Marcel Schrötter (Liqui Moly Intact GP) picked up a commendable P10 after breaking his left hand at the Portimao Test, the German rider managing to hold off a recovering Jake Dixon (Inde GASGAS Aspar Team) – the British rider slipped to P20 on the opening lap from P7 on the grid. Acosta climbed his way back up to P12 in his first Moto2™ race, and the 2021 Moto3™ World Champion beat Albert Arenas (Inde GASGAS Aspar Team), Jeremy Alcoba (Liqui Moly Intact GP) and Romano Fenati (MB Conveyors Speed Up) – with those three closing out the points.

That’s all she wrote in Doha, and it was utter domination for Vietti as he takes home a magnificent 25 points from the opening round. What will Mandalika bring? We’ll find out in just under two weeks as the intermediate class get set for Indonesia.

Celestino Vietti: “I can’t believe it now! We worked well yesterday, we did good work from FP3 to QP but I didn’t expect this, to stay all the race in front. We knew we were starting from first position so if we were first at the first corner, we had to push as much as possible. We did this, I’m happy for the team, a very good job from the winter test to now. Thank to all the people who believed in me, to all the sponsors and all the team that makes us work like this.” 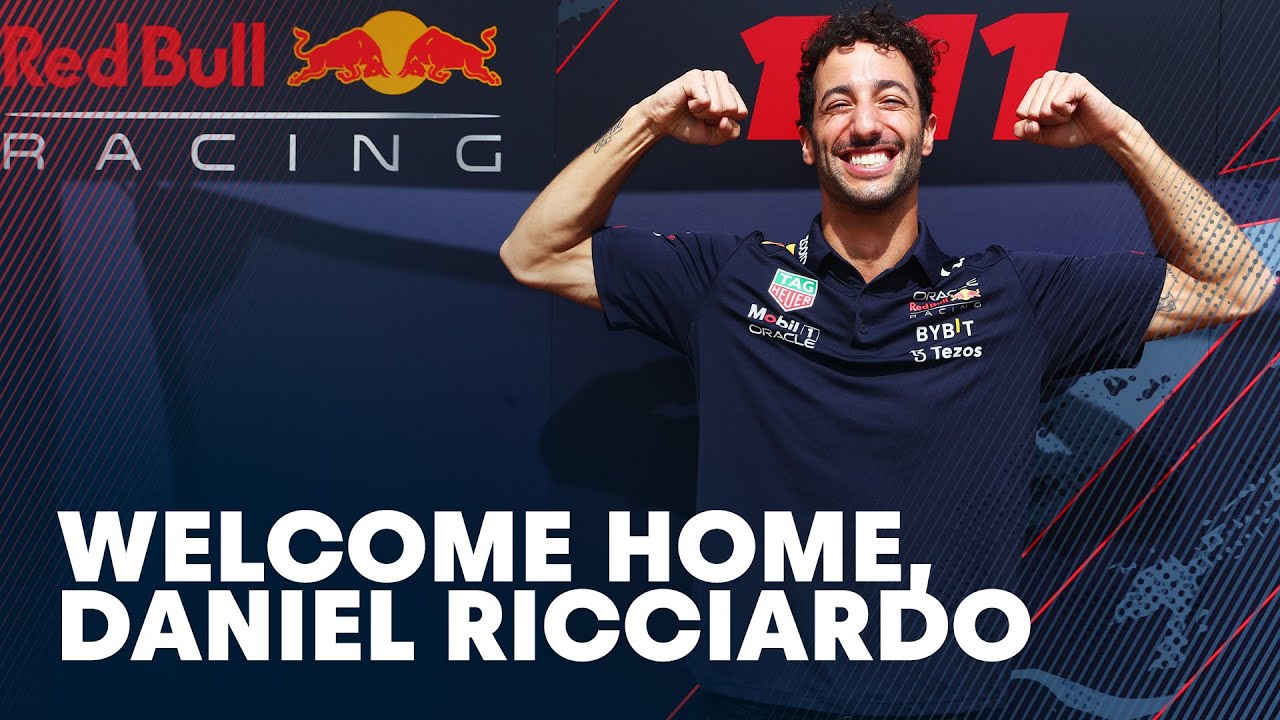 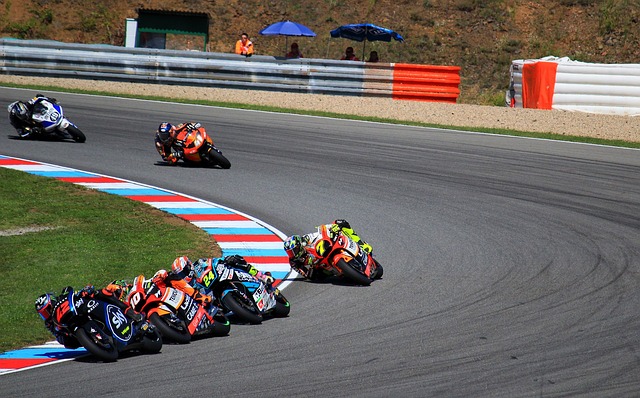 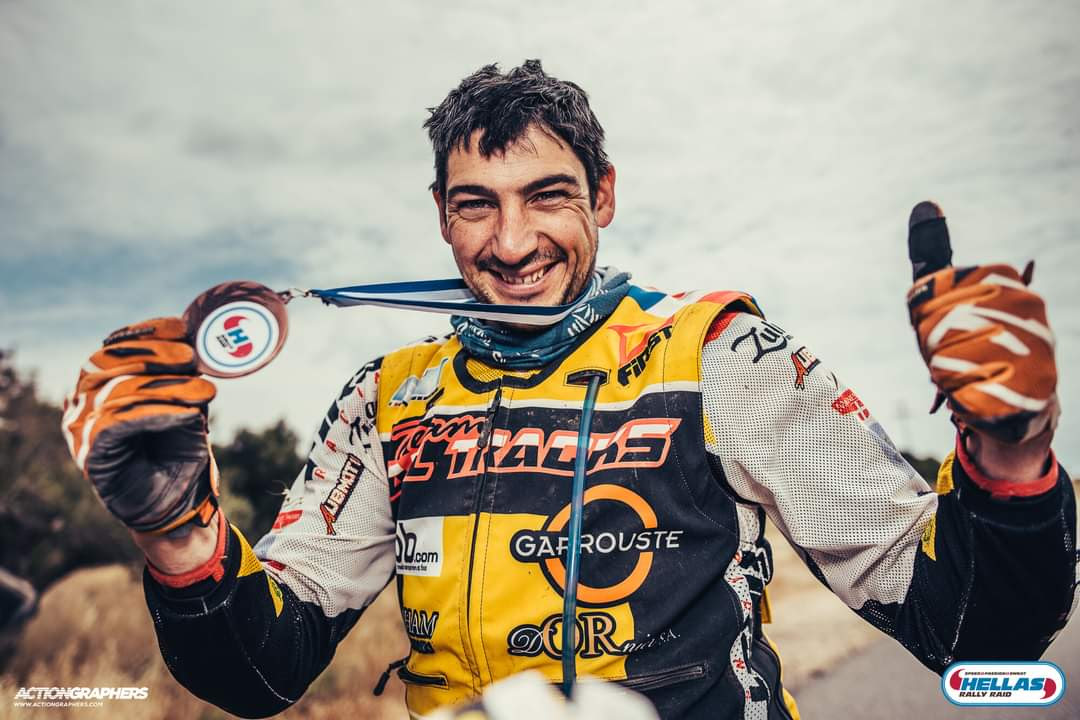 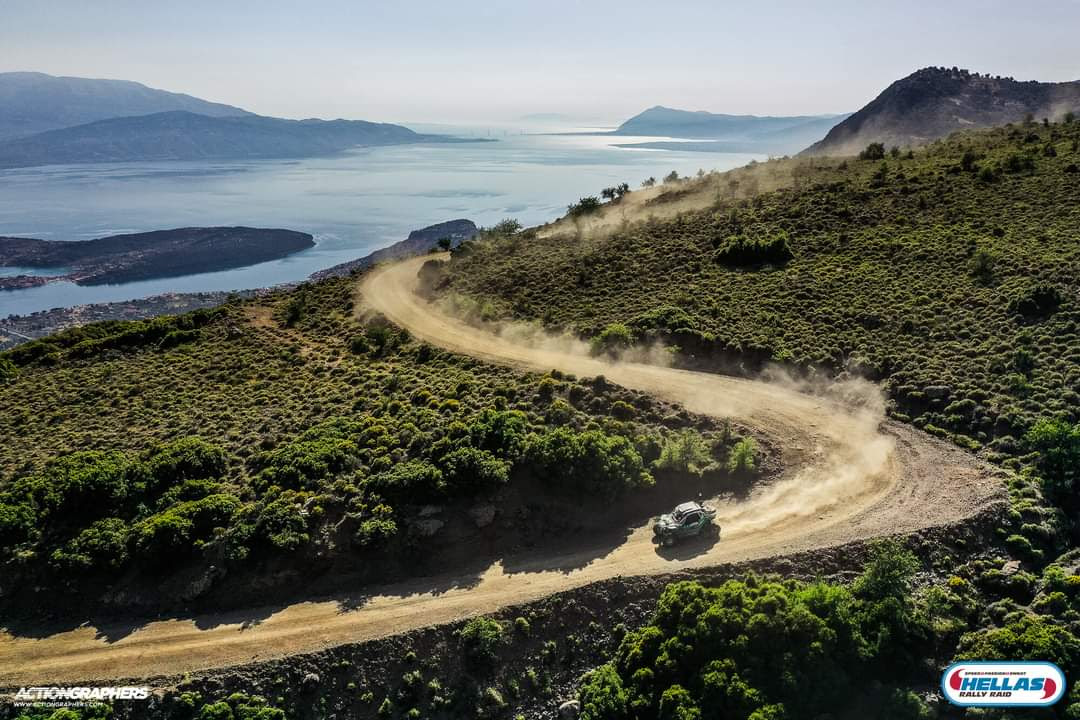