Besides the base 2017 Subaru BRZ producer has also launched a limited edition in the United States. That edition is called the Subaru BRZ Series Yellow.

According to producer, only 500 units will be offered.It will join the rest of the lineup at the beginning of 2017.

The 2017 Subaru BRZ Series Yellow is limited edition. It will also offer a lot of high-end features and characteristics that will differentiate it from the base version.

The 2017 BRZ Series Yellow will come with an exquisite yellow body wrap which will complement the interior`s black leather and Alcantara. It has contrasting stitching yellow on the door, dash panels, seats, steering wheels, shifter booth, knee pads, and carpeted floor mats.

If appearance of the BRZ Series Yellow looks nice, the models is not so good when it comes to performance. Producer decidied to leave the same power configuration as the base BRZ.

The price for the 2017 Subaru BRZ Series Yellow and additional features will be announced next year. 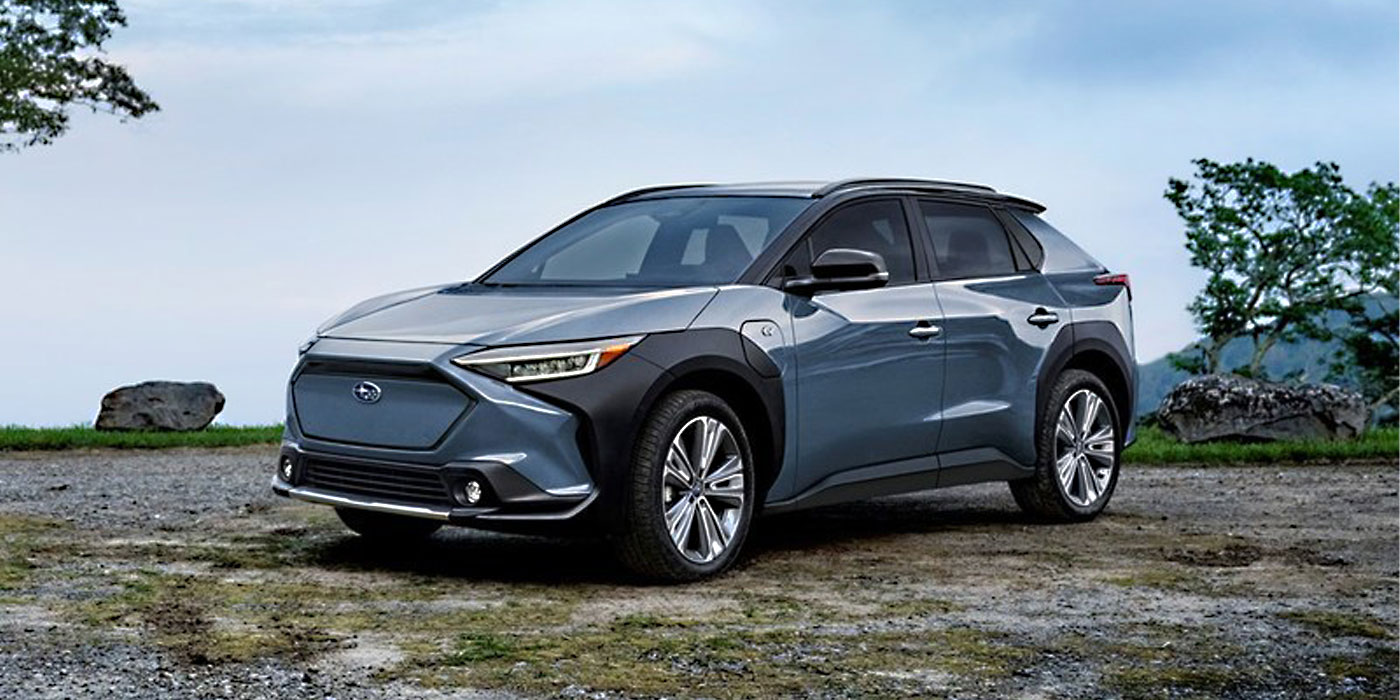