Skip to content
You are here:Home-News by Brand-Toyota-Toyota Mirai sales 3,000 Surpass in California

Despite the limited hydrogen fueling infrastructure in California, sales of the Toyota Mirai fuel cell sedan have surpassed 3,000 units in the state.

Toyota introduced the Mirai to the U.S. back in October 2015. The Hyundai Tucson Fuel Cell SUV predates the debut of the Mirai. Little more than a year ago, Honda rolled out the Clarity Fuel Cell. Despite the competition, Toyota says the Mirai makes up more than 80 percent of all hydrogen fuel cell cars in the U.S.

Sales of the Mirai seem to line up with earlier estimates. Back in May 2015, Toyota Mirai sales in the U.S. were expected to reach approximately 3,000 through 2017.

Unlike other fuel cell cars that are only available by lease, buyers can opt to purchase the Mirai. However, as we learned last year while getting to know our long-term Mirai, the great majority of them had chosen to lease. The Mirai is estimated to offer a range of 312 miles on a tank of hydrogen, below the Clarity’s 366 mile range estimate.

Toyota is linking up with industrial gas producer Air Liquide

In partnership with FirstElement Fuel and Shell, Toyota continues to help build the hydrogen infrastructure throughout the state of California. At this time, there are 31 hydrogen retail stations in the state. 12 more should open this year. Toyota is also linking up with industrial gas producer Air Liquide. It will set up 12 stations stretching from New York to Boston. The first station will arrive later this year.

Meanwhile, Hyundai is getting ready to introduce a next generation fuel cell SUV called the Nexo. The global model will have an estimated range of around 370 miles. 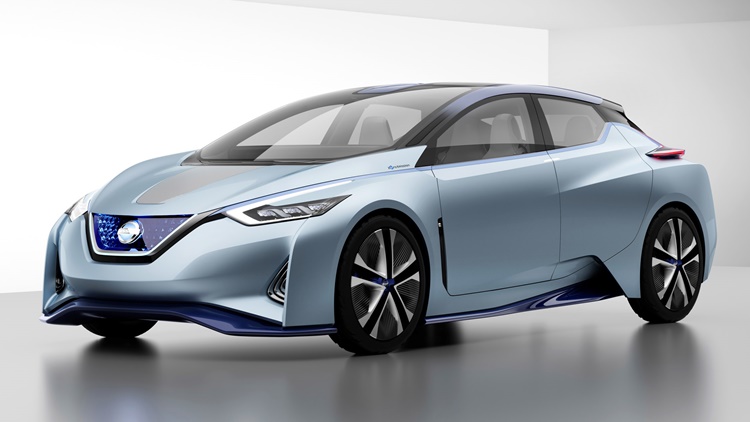 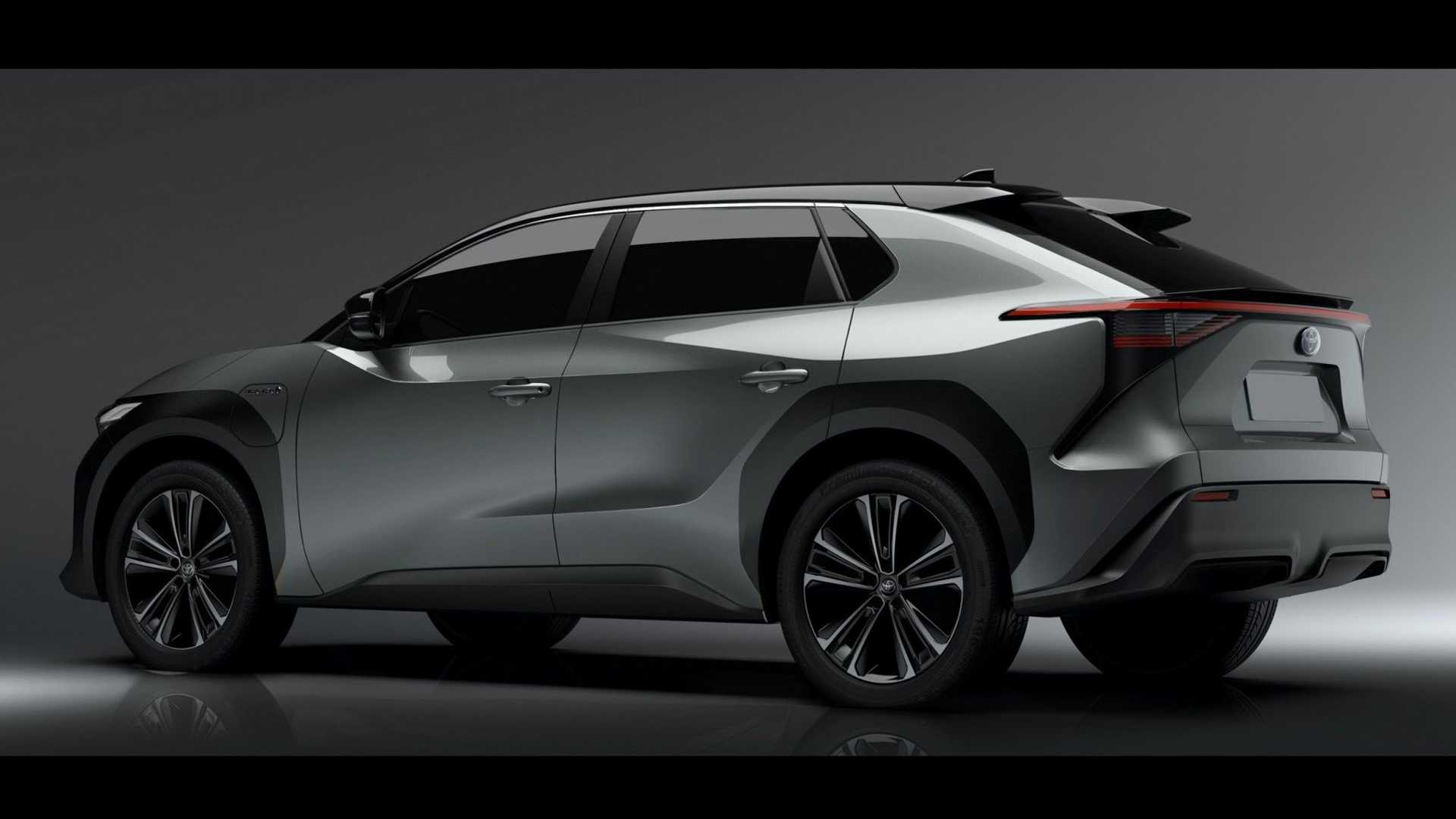