Skip to content
You are here:Home-Sport, Supercar-Support growing for new IndyCar chassis in tandem with hybrid powerplant

Four IndyCar drivers have performed track tests with Dallara DW12s in a specification that simulates the weight and power of IndyCar’s newly-delayed 2024 hybrid engine package. After the tests, all four drivers came to the same conclusion: A new chassis is needed to carry the 2.4-liter twin-turbo V6s and energy recovery systems (ERS).

The NTT IndyCar Series’ long-held plan has been to extend the lifespan of the DW12 by using it as the initial vessel for the hybrid powertrain. After mating the hybrid powertrain with the old car to go racing for one or more years, IndyCar has said a new and lighter chassis will replace the DW12 at an undetermined point in the future. It could be 2025, 2026, or later.

In most of the major vintage racing organizations, cars must be at least 10 years old to be eligible for entry at historic events. It means the new-for-2012 DW12, which just entered its 11th season of use by IndyCar and will become a teenager if it’s retained in 2024, is the only chassis that’s currently qualified to participate in the modern racing championship it was designed for and in vintage races at the same time.

With the hybrid engine formula pushed from 2023 to 2024, the delay with the 2.4-liter twin-turbo V6 motor and ERS package has given IndyCar and Dallara an unexpected gift of time — a free year — to commission a next-generation car to complement the new powertrain and unveil both in unison.

To date, IndyCar’s interest in fast-tracking a new chassis has been limited. When asked last weekend at St. Petersburg about the likelihood of using the hybrid postponement to commission a Dallara DW24, the series seemed disinclined to stray from its plans and retire the DW12 before the hybrids come online.

Moving forward, excessive and escalating chassis weight is the main concern and the primary reason for the pleas to mothball the DW12 and replace it with something lighter and custom made to compliment the hybrid technology.

So far in testing where the weight of the 2023 car has been tried with the DW12, drivers have been massively underwhelmed by the product.

Once they are completed, the ERS units made by MAHLE are expected to add between 110 and 120 pounds to the rear of a car that is already much heavier than the DW12’s designers intended. The most recent steps in the 2023 development process were completed last year with running done at the Indianapolis Motor Speedway by Meyer Shank Racing’s Helio Castroneves and Arrow McLaren SP’s Pato O’Ward, and at Mid-Ohio with Chip Ganassi Racing’s Alex Palou and Team Penske’s Josef Newgarden.

In both tests, the Chevy- and Honda-powered teams bolted in 120 pounds of ballast behind the engines to replicate the estimated final weight of the ERS units. After factoring in the addition of 60 pounds to the front of the cars that arrived in 2020 as IndyCar introduced its sturdy aeroscreen cockpit safety device, the aged DW12s would be saddled with 180 pounds of extra mass to manage in 2024. Filled with fuel, and with the drivers strapped in, the hybrid DW12s should tip the scales in excess of 2000 pounds which, like the age of the chassis, would make for another unflattering modern record. 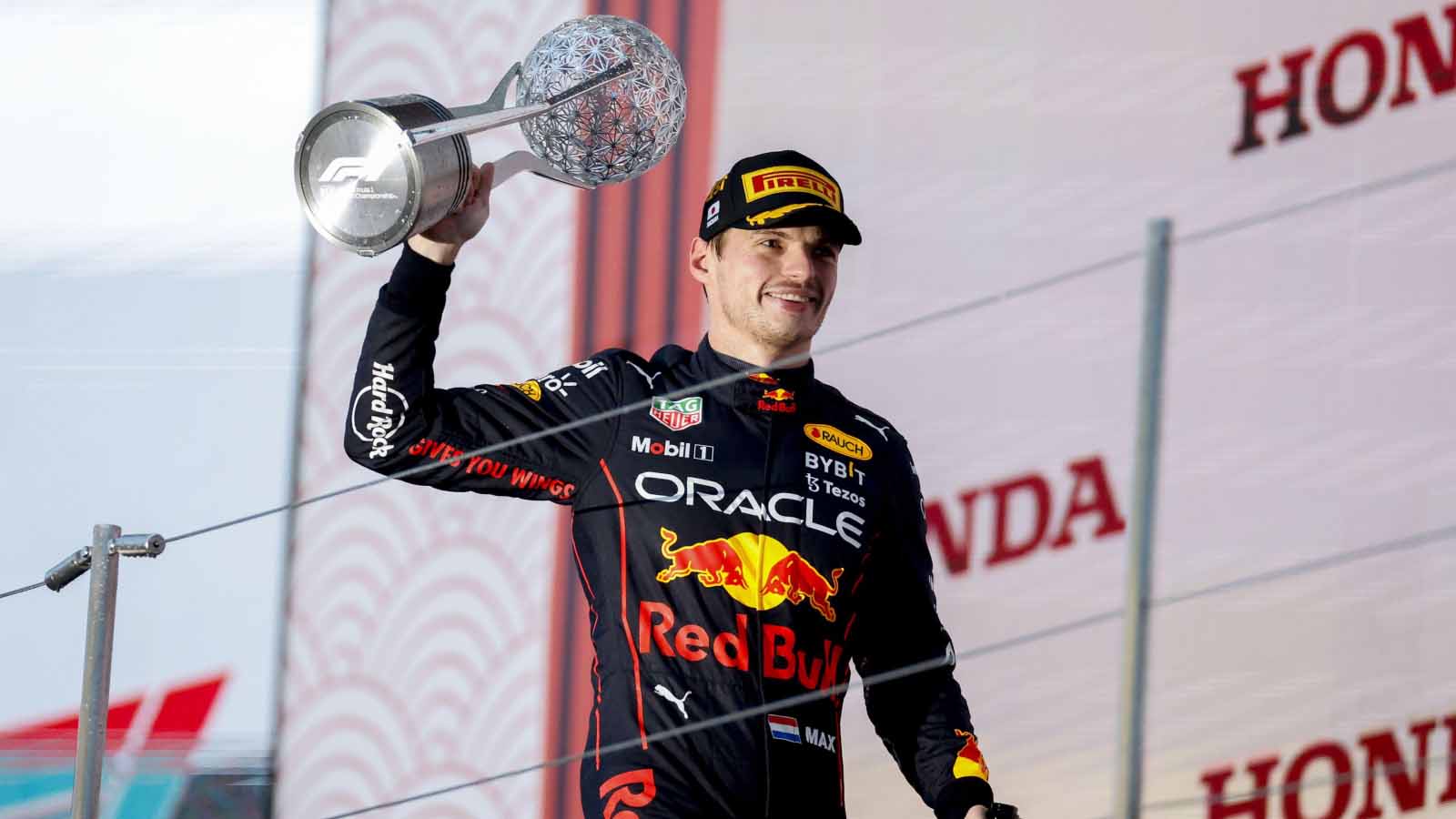