Skip to content
You are here:Home-News by Brand-Porsche-This Porsche 356 is a Cayman Underneath

This Porsche 356 is a Cayman Underneath

Take a quick glance at the Porsche 356 pictured above, and nothing seems out of place. But, look closer and that’s when things start to get weird. It’s wide, it’s got huge wheels, and what’s up with that big hump right behind the passenger compartment?

That’s because this isn’t really a 356—it’s a 356 body that’s been lengthened and widened to fit over a 987-chassis Porsche Cayman. It’s the work of West Coast Customs, and it’s featured on this week’s episode of Jay Leno’s Garage.

Ryan Friedlinghaus, the CEO of West Coast Customs, told Leno it took around eight months to build, and no expense was spared. All the glass had to be custom-made for this car and the bodywork is all steel—no fiberglass or Bondo here. There’s even a removable hardtop, and an extra trunk where the 356’s rear engine is normally located.

Is it bizarre? Yes, but Friedlinghaus said it was a customer’s dream car, and it’s an impressive display of craftsmanship. 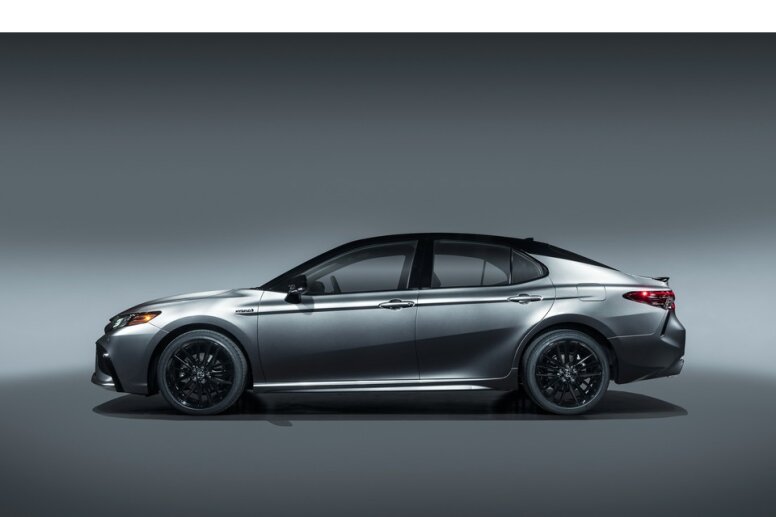 Best Hybrid Cars and SUVs for 2022

Best Hybrid Cars and SUVs for 2022 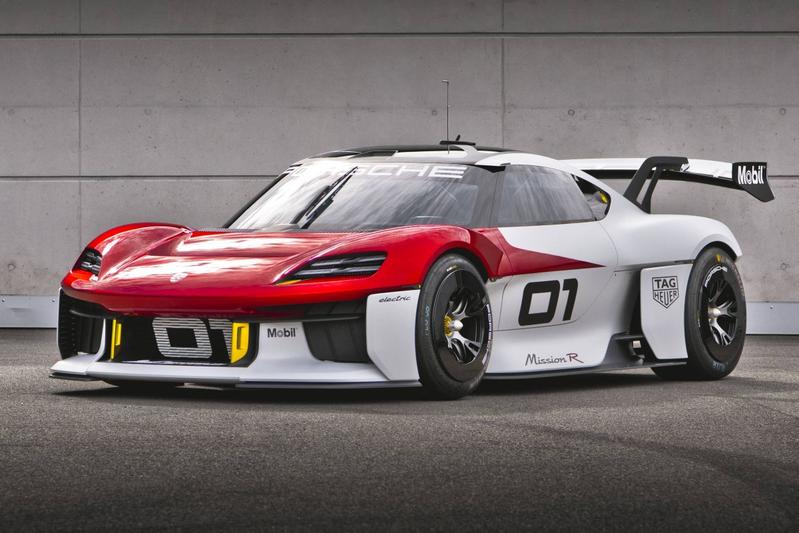 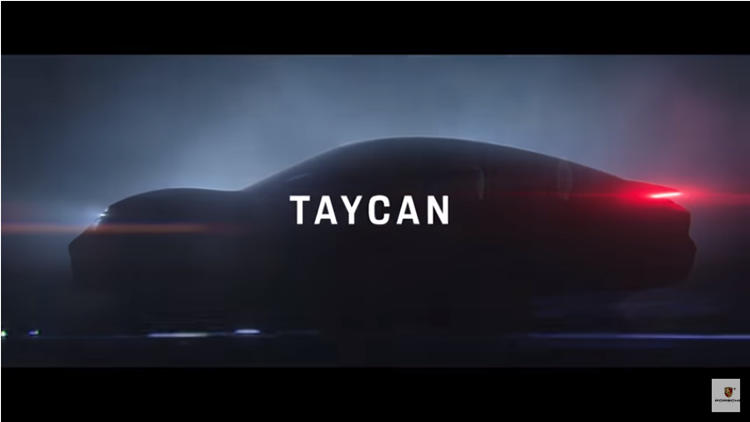 How to correctly pronounce Taycan

How to correctly pronounce Taycan 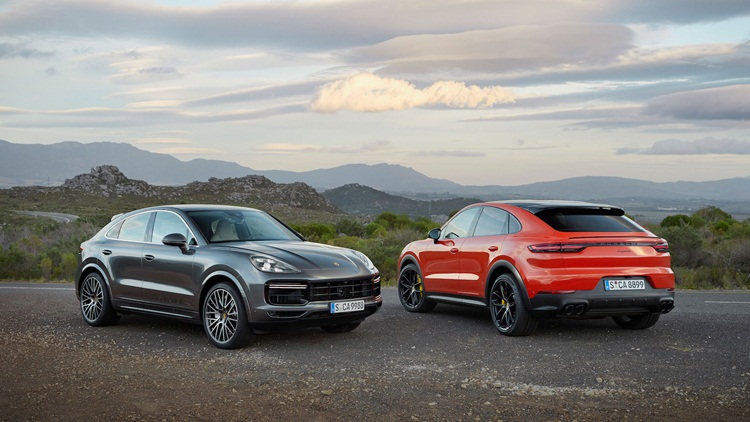 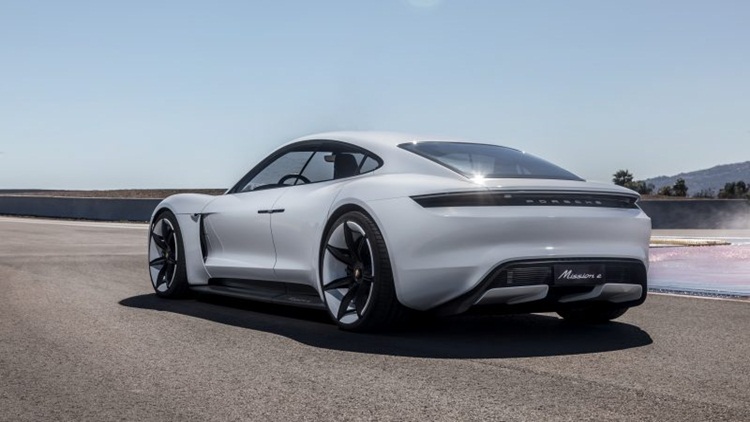 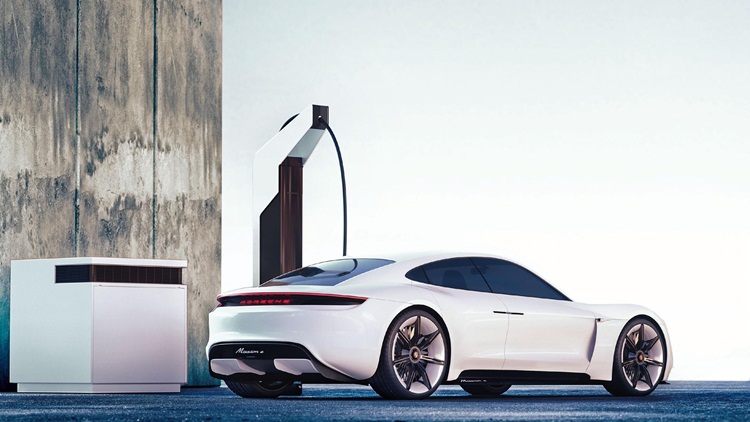 Today’s battery not good for Porsche?!

Today’s battery not good for Porsche?!