he new $4 billion EV battery plant in Kansas might not be the only one that Panasonic will build in the near future in the US.

According to the Wall Street Journal (via Reuters and Bloomberg), the Japanese company is in talks to build an additional battery plant in the country, at a similar cost of $4 billion. The report is based on unofficial input from “people familiar with the matter,” which means that we don’t know anything for sure.

Potentially, the new plant might be built in Oklahoma or Kansas, which were considered also for the first investment. If the first plant will be built in Kansas, then maybe this time Oklahoma will manage to attract Panasonic.

“Oklahoma is a likely location for the new plant, although there are no guarantees an agreement will be reached, according to the report. Any new facility would be on top of another $4 billion EV battery factory that Panasonic said in July it plans to build in Kansas.”

A lot depends on the purpose of the investment – who is the customer, where are the EV plants, and what is the battery type (form factor and chemistry).

So far, Panasonic’s biggest battery customer was Tesla and the second largest was Toyota we believe, but until it’s confirmed, we can’t really exclude any other automaker.

What is important is that two $4 billion battery plants (on top of the joint project with Tesla at the Giga Nevada plant) would significantly improve Panasonic’s position. In recent years, we heard a lot more about South Korean investments (LG Energy Solution, SK Innovation’s SK On and Samsung SDI).

According to Reuters, Tesla does not comment on the matter, while a Panasonic spokesperson said:

“We are examining various growth strategies for our automotive battery business, but there is no further information that we can share at the moment aside from what we have already announced,”

Nonetheless, the rumor is another sign indicating that the EV battery business is booming in the US as most of the major battery manufacturers are launching new projects or planning some. Thousands of new jobs will be created at each of those plants. 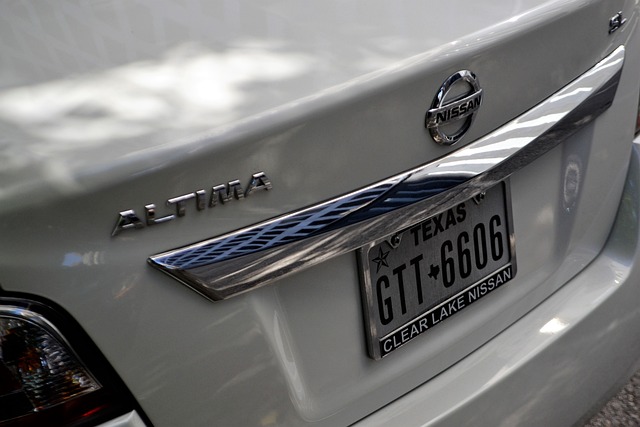 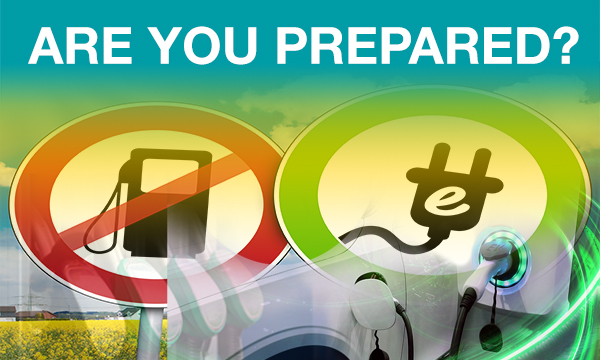 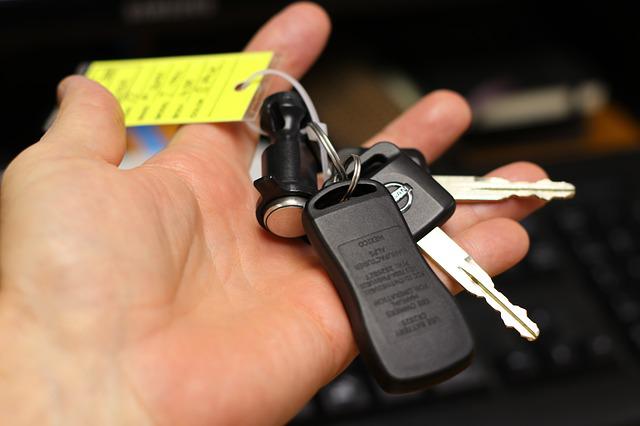 Buying a new car in the U.S. has never been more expensive

Buying a new car in the U.S. has never been more expensive