Skip to content
You are here:Home-Featured, Mercedes Benz, News by Brand, Supercar-Mercedes-AMG Project One currently the fastest Mercedes-Benz model

The Mercedes-AMG Project One is currently the fastest Mercedes-Benz model, with a top speed of 217 mph and the ability to go from 0-60 mph in under 2.5 seconds. It is a limited-edition hybrid supercar with over 1000 horsepower.

The Mercedes-AMG Project One is a limited-edition hybrid supercar that was first revealed at the 2017 Frankfurt Motor Show. It is powered by a 1.6-liter V6 engine that is paired with four electric motors, one of which is integrated into the turbocharger. Together, the powertrain produces over 1,000 horsepower and can propel the car to a top speed of 217 mph. The car also features an advanced aerodynamic design, active suspension, and advanced braking system.

The interior of the Mercedes-AMG Project One is also quite luxurious, with features such as a fully digital instrument cluster, leather seats, and a state-of-the-art infotainment system. The car also features advanced driver assistance systems such as lane keeping assist and adaptive cruise control.

However, the production of this car is very limited, and it is sold out with deliveries starting on 2022. The projected price is around $2.7 million.

The price of the Mercedes-AMG Project One is around $2.7 million. This is a limited-edition supercar and only 275 units of this vehicle were built, making it one of the most exclusive and expensive cars on the market. The car was available for purchase by invitation only and all units were sold out before production began.

Who is the buyer?

It is not publicly disclosed who owns the Mercedes-AMG Project One, as the automaker typically does not release information about their customers. Additionally, due to the exclusivity and high price of the vehicle, it is likely that many of the buyers are wealthy individuals or celebrities who prefer to keep their purchases private.

It’s worth noting that, the cars that are this exclusive, ownership is often kept confidential, as the buyers of such vehicles may want to avoid publicity due to security and privacy concerns.

More about the color?

As far as I know, the Mercedes-AMG Project One is available in a variety of colors, but it is not a mass production car and each unit is custom made. So the exact color options available to buyers may vary depending on the specific car and the preferences of the customer.

Mercedes-Benz typically offers a wide range of colors for its vehicles, including standard colors as well as exclusive and custom colors. The color options for the Mercedes-AMG Project One would have been discussed and decided with the buyers as a part of the purchase process.

The car was shown in a few events with a red and a silver color, but it is not confirmed if those were the only colors available. 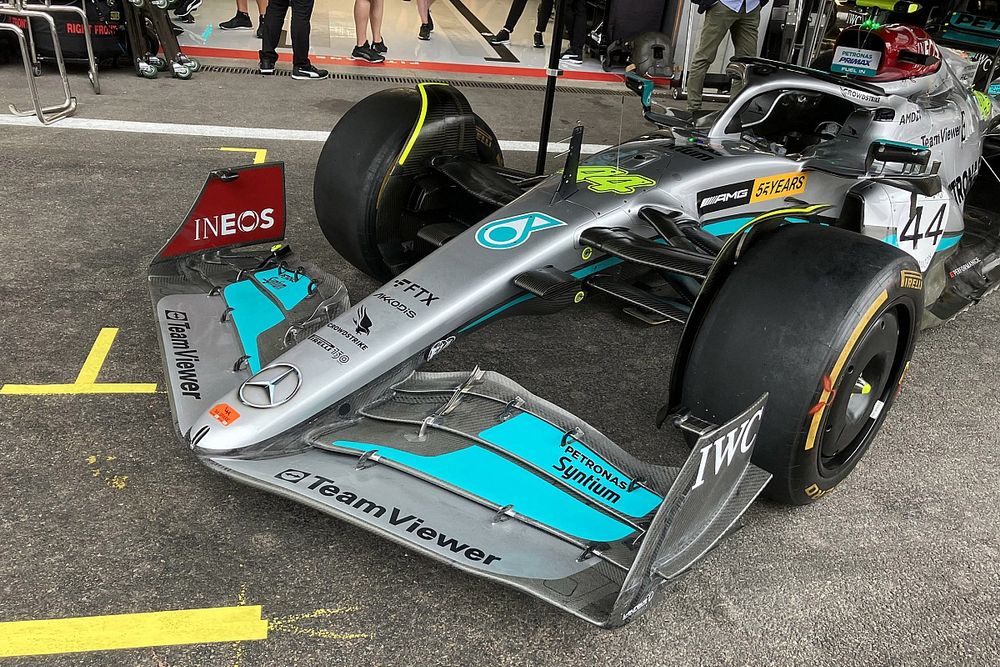