Skip to content
You are here:Home-News by Brand-Mercedes Benz-How we can see in photos the new generation of the Mercedes-Benz SL will be out sun

Mercedes-Benz shares with us new information and photos of the new generation SL model. The German company confirmed that the new SL has entered the final phase of testing …

The latest photos were taken in snowy Sweden, after which engineers and test drivers will continue their program on the famous Nürburgring. In the photos, the new SL has a milder camouflage, which reveals more design details. Based on what we can see in the photos, it is not difficult to conclude that the new SL will resemble the AMG GT roadster in its appearance.

the new generation of the Mercedes-Benz SL

This is not surprising, considering that the development of this model was completely entrusted to the AMG division. The topic of testing in Sweden was the 4Matic + all-wheel-drive system, which will be built into this model for the first time. What is interesting is the red canvas of the car, which is electrically controlled.

the new generation of the Mercedes-Benz SL

According to as yet unconfirmed information, the top version will be the SL 73, which will be powered by an engine with a maximum power of 800 hp (588 kW).

The new generation of the Mercedes-Benz SL model will be presented this year, but the exact date of the presentation has not been revealed.

Mercedes Launches Its Own High-Speed Charging Network for EVs

Mercedes Launches Its Own High-Speed Charging Network for EVs 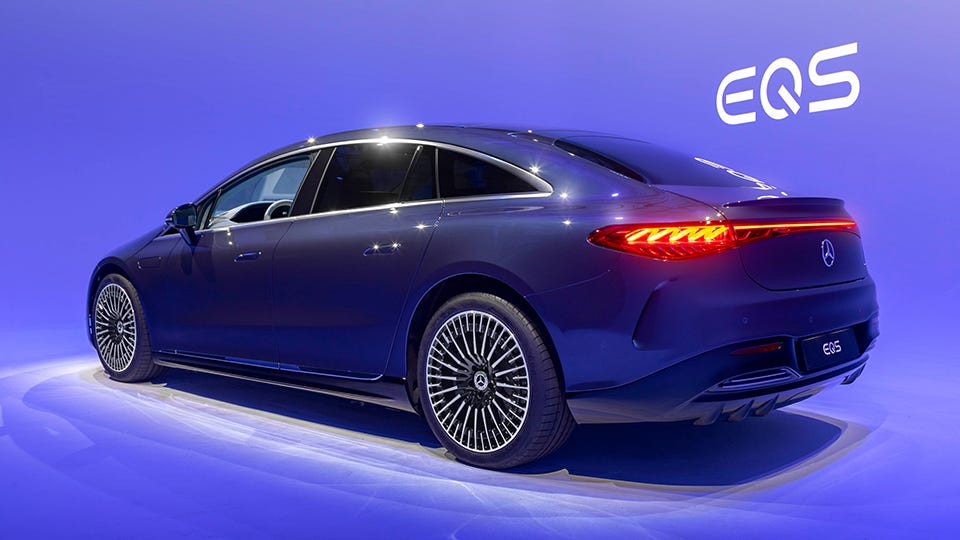