Jeep parent company Fiat Chrysler is seeking to block India’s Mahindra from selling the ROXOR 4×4 in the U.S. FCA filed a trade complaint at the U.S. International Trade Commission, arguing that the Mahindra ROXOR infringes on Jeep’s “trade dress”. It is a legal term to describe the trademarked appearance or image of a particular product.

The ROXOR is a descendant of earlier Jeep-style models that Mahindra has been making for decades. The ROXOR has been in production in Michigan since March of this year, but it’s not licensed for the road, instead aiming at side-by-side off-road all-terrain vehicles.

“They are a nearly identical copy of the iconic Jeep design,” Fiat Chrysler said in its complaint, according to Bloomberg. “In fact, the accused product was ‘modeled after the original Willys Jeep.”

ROXOR’s off-road status in the U.S. is largely a legal necessity

The ROXOR features a ladder-frame construction, metal body panels, 16-inch wheels. So as a four-cylinder engine paired with a five-speed manual transmission. That is quite a serious upgrade from the typical plastic-bodied side-by-side ATVs. The 2.5-liter four-cylinder turbodiesel produces 62 hp and 144 lb-ft of torque, but it has a top speed of 45 mph. ROXOR’s off-road status in the U.S. is largely a legal necessity, as it’s very much an on-road vehicle in other countries. The U.S. version starts at $14,999.

ROXOR is not sold in the U.S. as a road-legal vehicle. Jeep’s legal challenge on trade dress grounds is seen as a pre-emptive move against a future road-legal ROXOR. Also the arrival of other Wrangler competitors from China.

The Indian automaker has also been eyeing the pickup truck market. It has been exploring the possibility of building pickup trucks in the U.S. to avoid the Chicken Tax on imported light trucks. Mahindra is aiming for the low end of the market in a size and price segment that hasn’t existed since the 1990s.

Jeep’s opposition to Mahinda’s plans to sell the ROXOR raises some interesting questions, besides the legal ones. In the decades since WWII, there has been no shortage of Jeep-like vehicles created by other automaker. 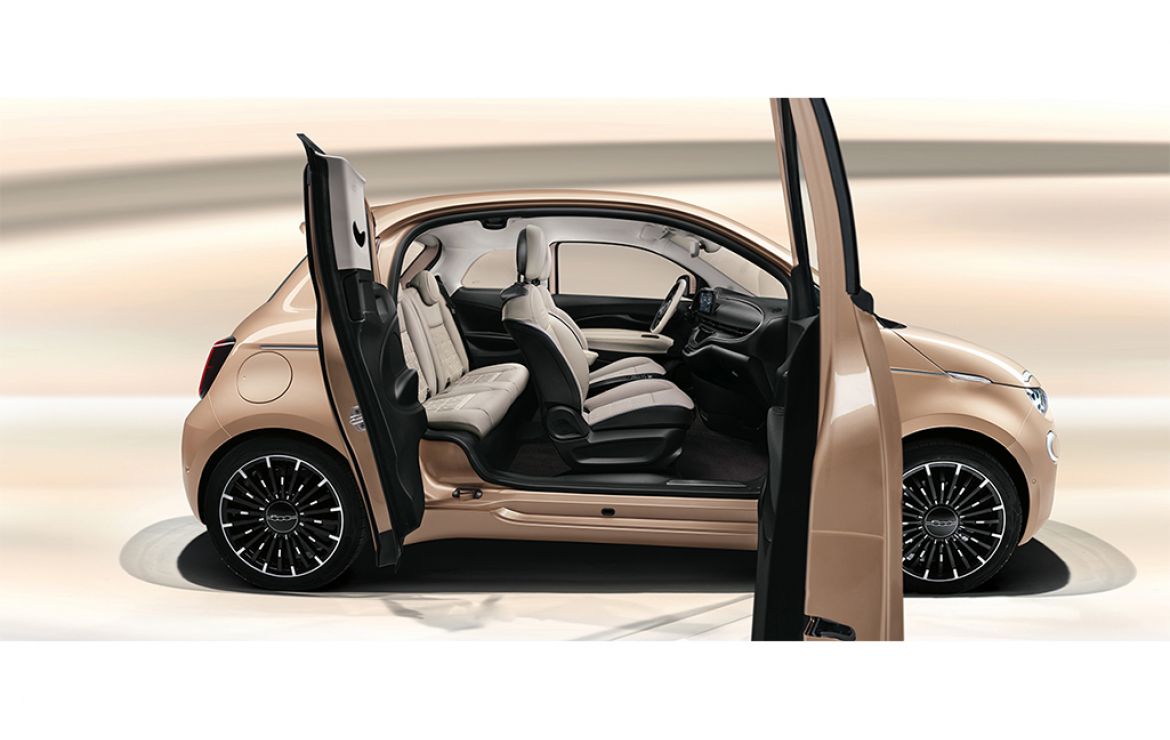 Italy’s EV Sales Recover In May

Italy’s EV Sales Recover In May 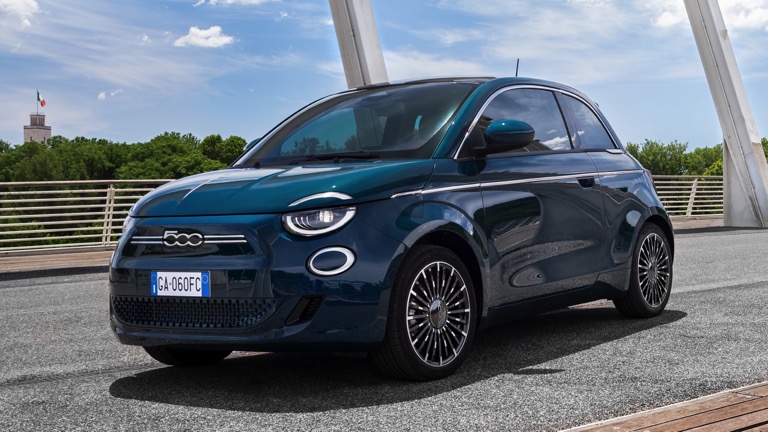 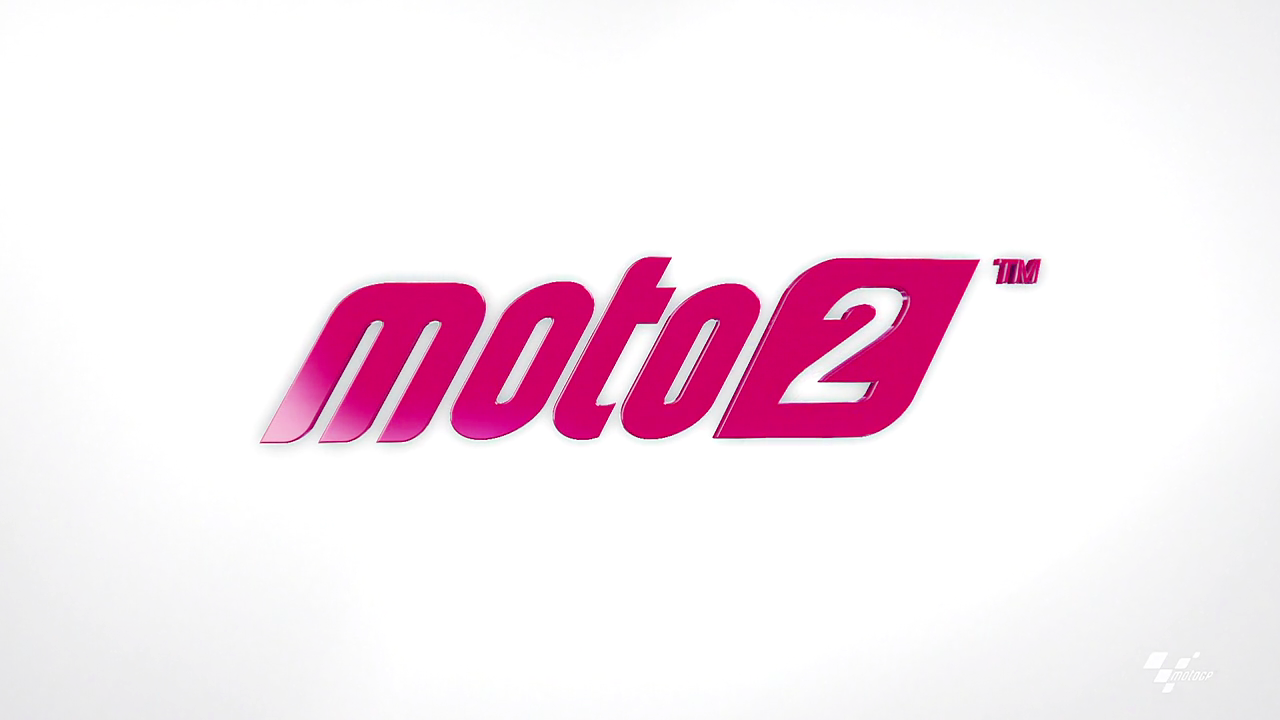 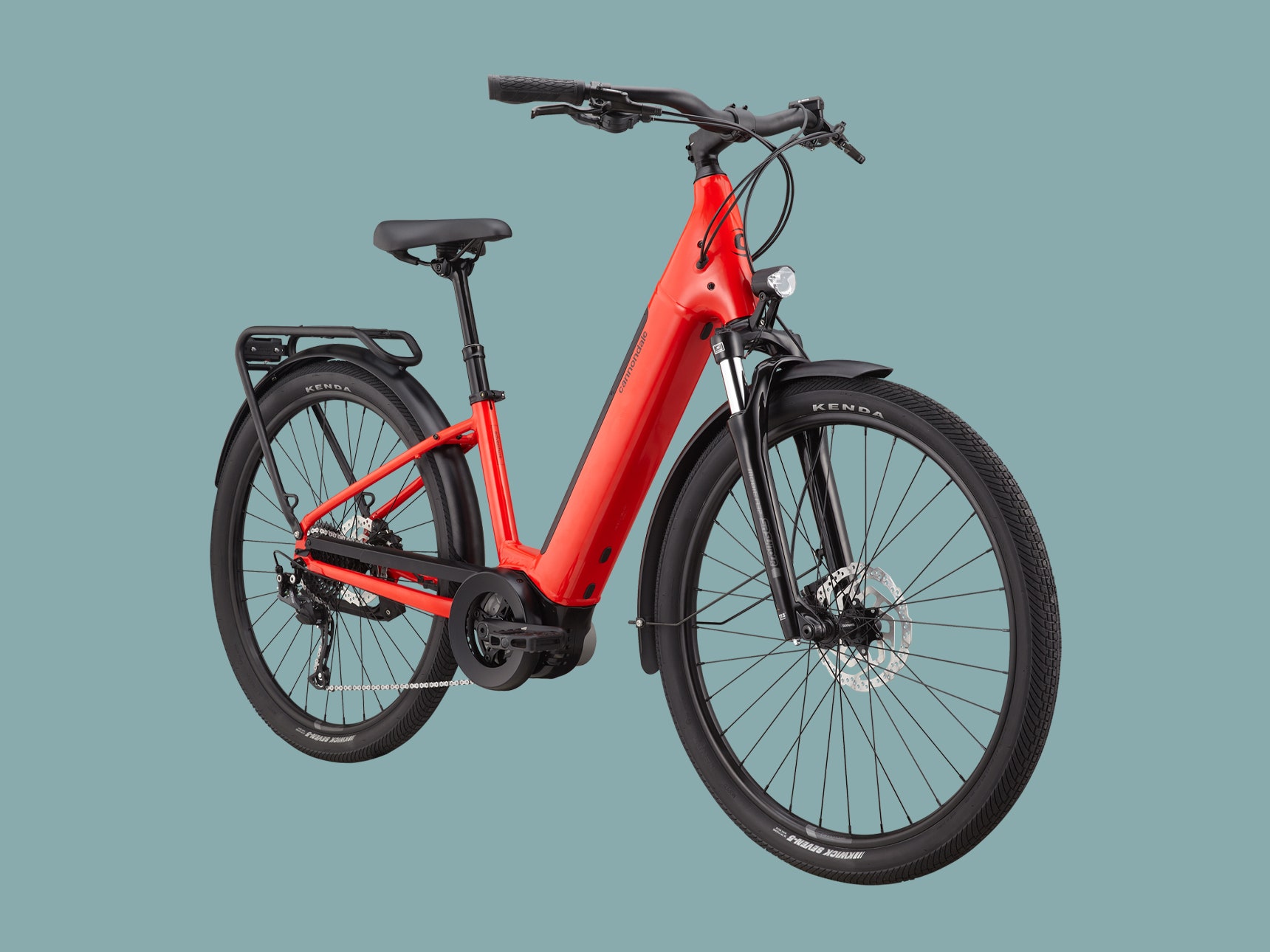 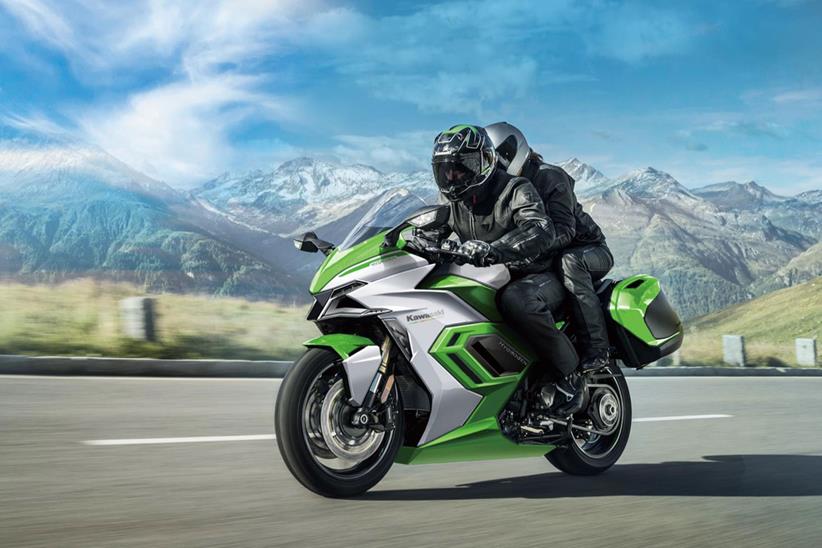