Skip to content
You are here:Home-News by Brand-Hyundai-2019 Genesis G70 First Drive

After launching two high-end sedans, one large (the G90) and one medium-size (G80), Hyundai’s Genesis luxury arm now launches the smaller G70, aimed straight at the Audi A4, BMW 3-Series and Mercedes-Benz C-Class, not to mention the Alfa Romeo Giulia, Cadillac ATS, Lexus IS, Jaguar XE … not exactly a bunch of slugs.

The G70 certainly looks the part. It has a very good-looking exterior with short overhangs, a long hood and elegant side profile. The interior is loaded with soft-touch, high-quality materials. In fact, I’ll go out on a limb here and say this could now be the class leader in terms of fit and finish.

The G70’s 184.5-inch length puts it within a couple inches of those nonslugs, but it’s slightly lower and wider, riding on a rear-drive platform shared with the Kia Stinger. The G70’s engines are shared in various parts of the company too — Hyundai’s 2.0-liter, gasoline direct-injection turbo-four (252 hp, 260 lb-ft) and 3.3-liter twin-turbo V6 (365 hp, 376 lb-ft) are also found in the Stinger, for example.

They all have a long standard-equipment list, including but not limited to LED daytime running lights, LED tail lamps, heated mirrors, 18-inch wheels and Michelin all-season tires, a 12-way power bucket driver’s seat (eight-way passenger side) and dual-zone climate control.

On twisty two lanes in Maine and New Hampshire the car is, frankly, delightful. Genesis says it spent more than 6,200 miles developing the G70’s suspension on the Nurburgring in Germany and it shows. The car’s handling is neutral and at least as wieldy and tight as the competition but rides better.

“Rides better” doesn’t mean the G70 is soft, though. We stop for some laps at Club Motorsports in Tamworth, New Hampshire. Whether on the road or the track, the car is competent and quite eager. I can even induce a few small fishtails with the throttle, but mostly the car tracks beautifully and the steering is sharp and near perfectly boosted.

Could the four use more power? I suppose maybe a little, but except for the ATS the G70’s four-cylinder has more horsepower than the competition. Besides, throttle response is excellent and there is no turbo lag. Few drivers will complain, I suspect.

I also suspect drivers will be delighted with the on-road noise levels: This is one quiet car. I don’t have exact numbers, but a seat of the pants analysis suggests this car could have the quietest cabin in the class. 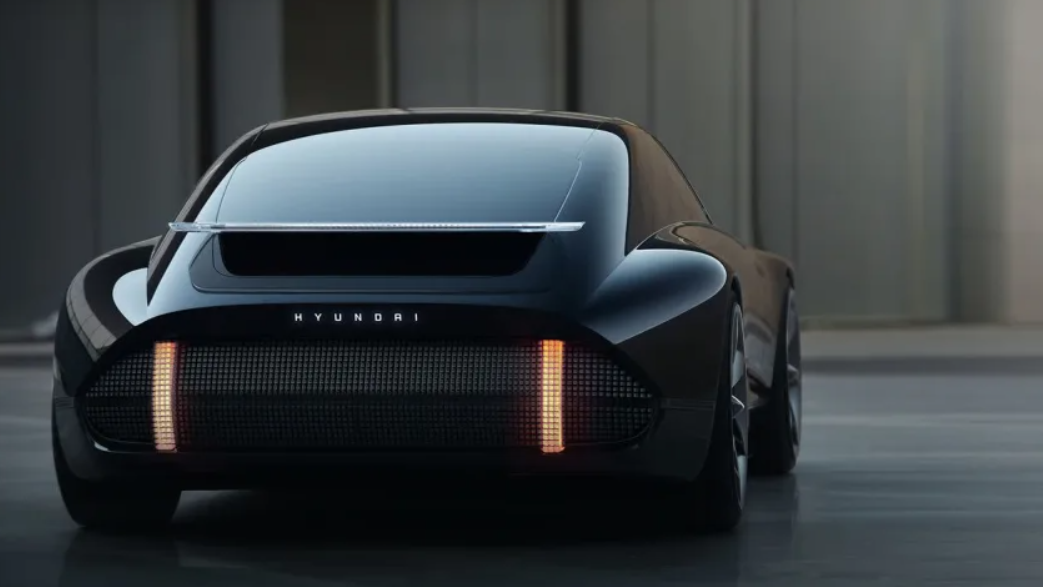 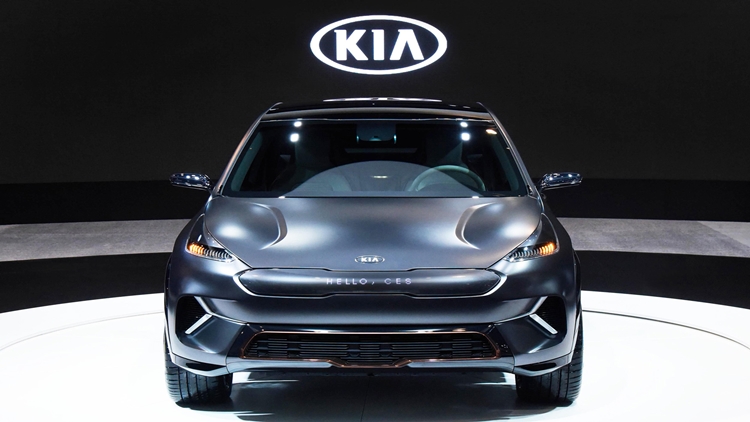